Resistance to therapy is one of the major factors that contribute to dismal survival statistics in pancreatic cancer. While there are many tumor intrinsic and tumor microenvironment driven factors that contribute to therapy resistance, whether pre-existing metabolic diseases like type 2 diabetes (T2D) contribute to this has remained understudied. It is well accepted that hyperglycemia associated with type 2 diabetes changes the gut microbiome. Further, hyperglycemia also enriches for a “stem-like” population within the tumor. In the current study, we observed that in a T2D mouse model, the microbiome changed significantly as the hyperglycemia developed in these animals. Our results further showed that, tumors implanted in the T2D mice responded poorly to gemcitabine/paclitaxel (Gem/Pac) standard of care compared to those in the control group. A metabolomic reconstruction of the WGS of the gut microbiota further revealed that an enrichment of bacterial population involved in drug metabolism in the T2D group. Additionally, we also observed an increase in the CD133+ tumor cells population in the T2D model. These observations indicated that in an animal model for T2D, microbial dysbiosis is associated with increased resistance to chemotherapeutic compounds. 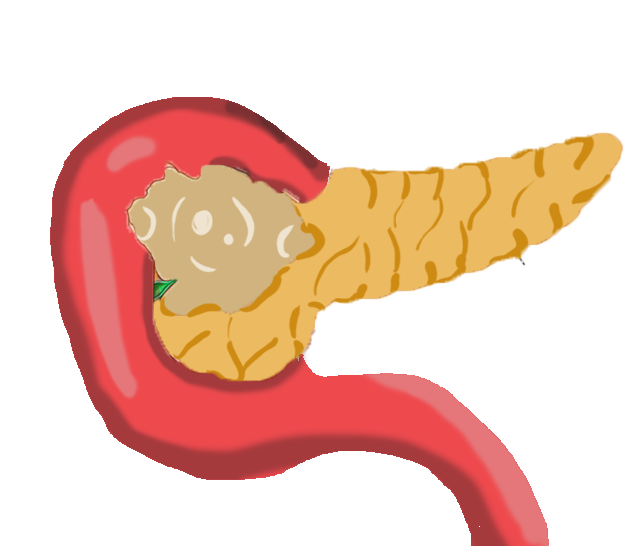